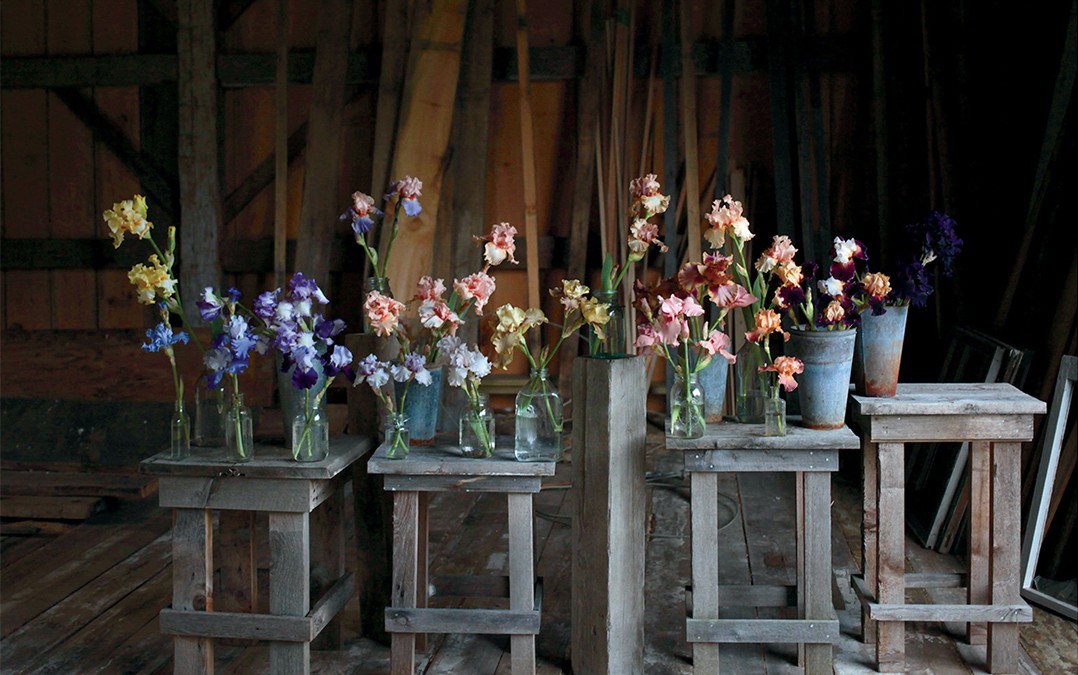 Flower farmer Erin Benzakein, of Floret Farm — whose upcoming classes sold out just minutes after she posted them and whose book, “Cut Flower Garden,” out this month, is responsible for inspiring a burgeoning generation to change their lives and take up farming.

“Women fall to their knees crying in her workshops,” says the Brooklyn-based florist-turned-farmer Sarah Ryhanen of Saipua, another leader in the movement. Benzakein’s popularity, and the growing obsession with picking up the spade or the secateurs, taps into what Ryhanen sees as a deep longing for a connection to the natural world. As she explains it, Homo sapiens have only been living apart from the earth for less than five generations, and the detachment from it is becoming stressful. “For 500 generations, we farmed the land,” Ryhanen says, “and for thousands of generations before that, we were hunter-gatherers. Imprinted in our brains is a real desire for nature, and it’s causing anxiety.”