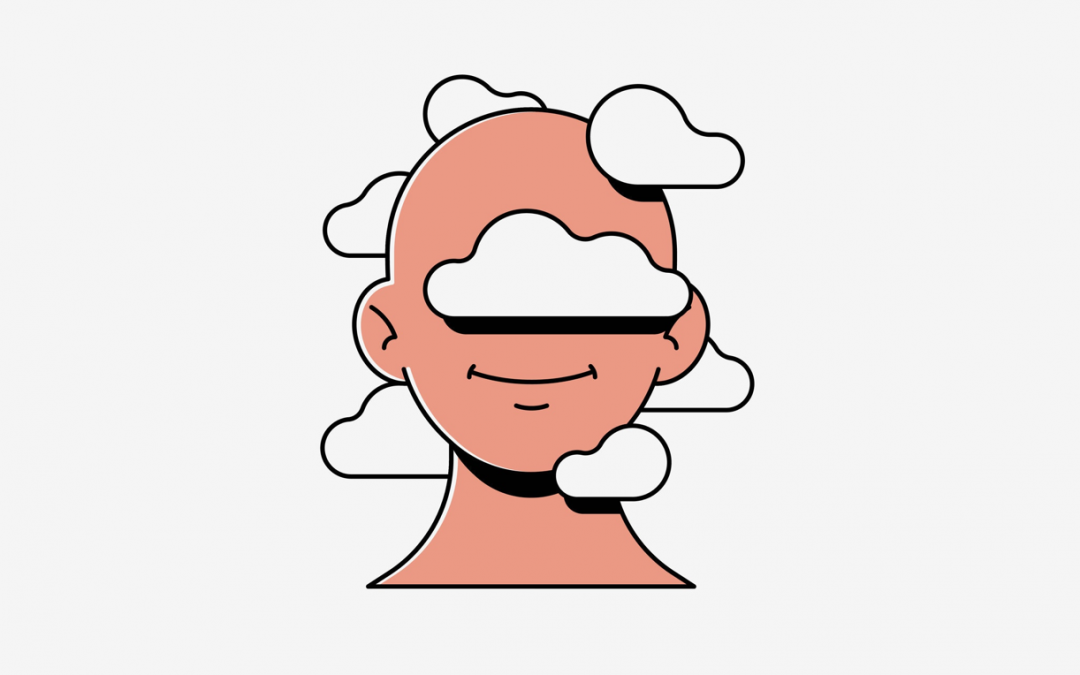 “It’s important that you have some idea of where you want to go, some kind of dream,” says Rutger Bregman, 33, a Dutch historian and author who has written about utopian thinking.

Don’t underestimate the power of outlandish ideas. Throughout history, many significant milestones — democracy, the abolition of slavery, equal rights for men and women — began as utopian dreams. “It always starts with people who are first dismissed as unreasonable and unrealistic,” Bregman says.

To envision something novel, read more history and less news.

To engage in utopian thinking, you can’t be myopically focused on the present. There’s nothing inherent about our current political, economic and social realities; people made these systems and can make them anew. To envision something novel, read more history and less news. A sensationalistic daily news cycle can constrict your ability to see the world as anything but dangerous, violent and mean. “There’s nothing as anti-utopian as the product that we call the news,”

Bregman says. Let your interests be expansive. Read philosophy and psychology. Look around and think, It doesn’t have to be this way. “Take something like poverty; why does it exist?” he says. “We’ve heard things like ‘the poor will always be with us,’ but is that really true?” What if poverty weren’t taken as a given? Sometimes it helps to imagine what future historians will make of us. What will they see? How will they judge us?

Instead, be hopeful in a way that moves you toward action.

Utopianism doesn’t require you to be optimistic. In fact, that kind of “don’t worry, everything will work out” view can lead to complacency. Instead, be hopeful in a way that moves you toward action. To be a utopian takes grand, ambitious thinking. But when it comes to implementing these ideas into policies and practice, Bregman suggests a humble, tinkering approach; overzealous attachment to utopian blueprints can be dangerous.

Be cautious if your utopias all involve technological fixes or escapist colonies on Mars.

You can be a utopian and still enjoy dystopian fictional narratives. “Dystopias tend to be much better entertainment,” Bregman says. Notice, though, if those plotlines start eroding your view of human nature. To think like a utopian, it helps to believe that humans are fundamentally decent. Be cautious if your utopias all involve technological fixes or escapist colonies on Mars. The work of imagining futures is hard. “In this era of climate breakdown and the extinction of species, it’s obviously easier to think of how it all could end than how it could become much, much better,” Bregman says. That better world, that is the work.

The article was adapted from the nytimes.com